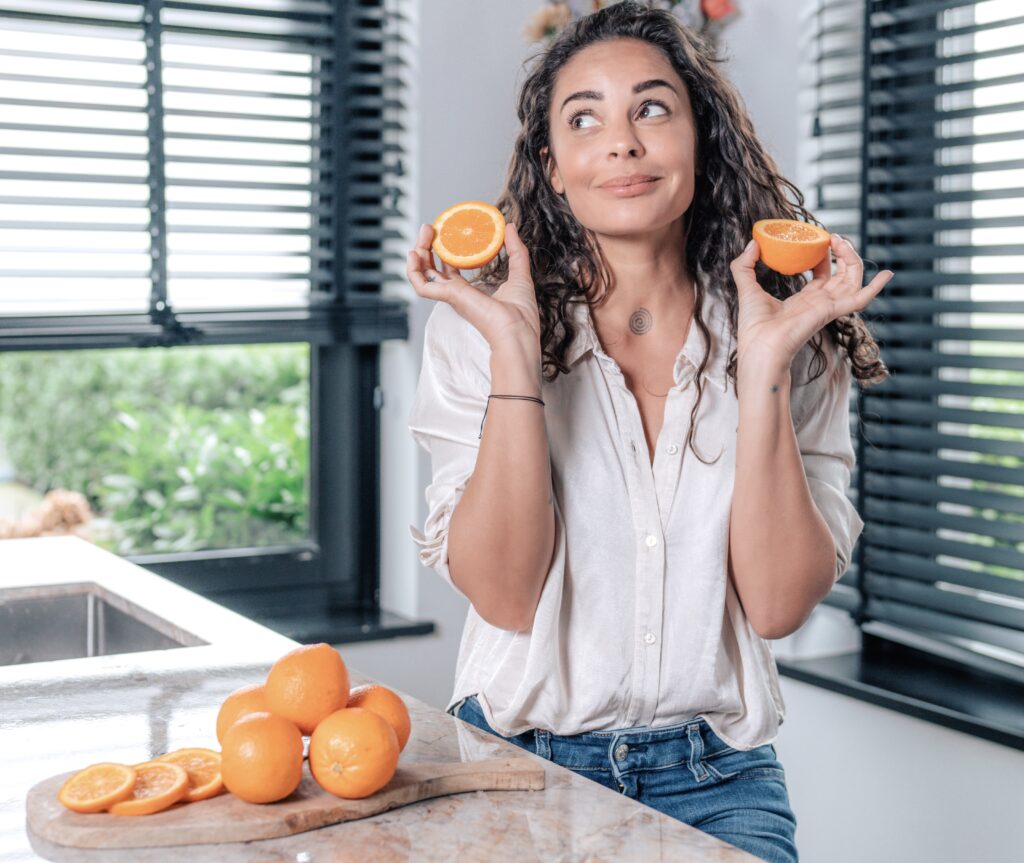 In 2002 Fajah had her breakthrough role in the well-known Dutch soap opera Goede Tijden, Slechte Tijden as Yasmin Fuentes. In a short time she successfully positioned herself as a Dutch actress. She played the lead role in the Dutch film Als je verliefd wordt.

A love for fitness

In addition to her career as an actress, Fajah developed a love for fitness and healthy eating. In 2013 she started an Instagram account called @mykillerbodymotivation on which she shared her progression with her followers. What followed was her online platform Mykillerbodymotivation (MKBM).

The following year, Fajah released Killerbody 3: Back in Shape – a book specifically written for women who want to get back in shape after pregnancy. Fajah also launched The Cellulite Guide, The Motivation Guide and the Killer Planner under her own publishing house to help people achieve their business and physical goals.

In 2021, Fajah released a revised version of Killerbody Plan: Killerbody Lifestyle with a focus on vegetarian and vegan meal plans as well as mindset.

Following the success of her books, Fajah launched her own line of protein products. The Killerbody and MKBM products are now available in over 2000 stores in the Netherlands and Belgium.

This year, Fajah also launched sportswear and bikinis under the MKBM brand.